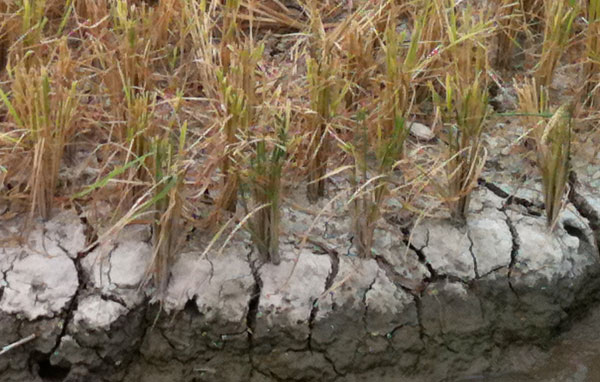 Barnabas watched his neighbour pour the precious water into a bottle. His well had run dry and he had no water for his crops or his family and he was thankful for the neighbour’s kindness in sharing some water. The bottle, just enough to cook their rice, would need to last an entire day for the family of seven.

“They say the drought is Vietnam’s worst in nearly 100 years,” he explained. “Many farmers’ crops have failed for lack of water. Without water, we cannot irrigate our rice fields or coffee plantations, so we have no income.”

Barnabas could only afford to drill a 12 metre well, but it has gone dry. “Sometimes it is hard to hear my children crying because they are so hungry.” Their youngest son has serious medical problems following a lack of oxygen during birth, resulting in reduced mental ability as well as other health concerns.

“The biggest problem we have today is the lack of water,” Barnabas finished. “To maintain my crops we need to use the services of companies who bring water to the fields, which costs about $90 per month for their labour, plus the cost of the water. But without water the rice won’t grow andthe coffee plantation will diminish. For the past two months I have had to walk to my neighbours and beg for water. I never thought I would have to do that.”

“This year is the worst it has ever been. There have been reports of farmers cutting down their coffee plantations because there is no water and some have even committed suicide because they cannot grow their crops and provide for their families.” Barnabas says.

Aid Distribution has provided funds for Barnabas to dig his well deeper to where there is a good water source in order to supply the water his family and farm need. We have also provided bags of rice and are working to help cover his son’s medical expenses. 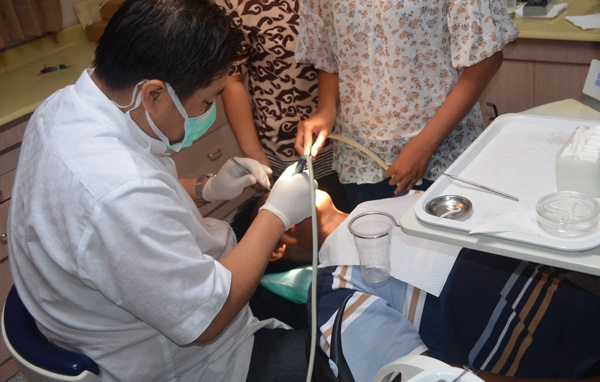 For many, the trauma of an event such as a terrorist bombing never really leaves…

Grinders and Bicycles for Nigeria 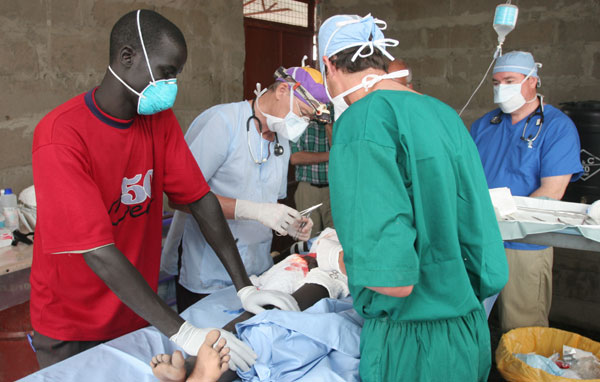