In 2012 ADI and partners raised $60,000 for an emergency project providing aid for members of the Kachin tribe. Conflict between Myanmar’s junta army and the Kachin Independence Army (KIA) broke out in June last year leaving an estimated 60,000 Kachins displaced In addition to losing their homes and livelihoods, some Kachins have been beaten, killed or kidnapped. Women and children were especially vulnerable. Our project officer has begun overseeing the distribution of the Kachin Life Packs containing food, clean water, tarpaulins and medicine. 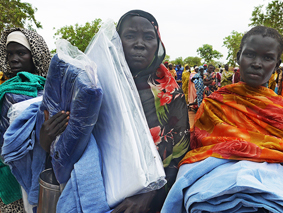 Refugees in Sudan have very few possessions. Most live in stick huts with a plastic… 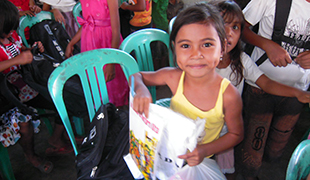